Recently, during the 2016 Essen exhibition, a senior executive at the press conference of Fengshen Tire revealed that Chinese tire manufacturers will soon form a world's fourth largest tire company. The new tire company is not yet named, but It will exist under the protection of the state-owned China Chemical Group. In addition, Fengshen tires will be reorganized with Pirelli, Qingdao Huanghai and Double Happiness tires, and the manager said that it will not rule out further acquisitions.
China Chemical's activities in the tire and rubber industry are currently carried out by an intermediate holding company called China National Tire & Rubber Co., Ltd., referred to as CNRC, the company's general manager. Bai Yuping led. Comrade Bai Yuping became the chairman of Fengshen Tire after the resignation of Wang Feng, chairman of Fengshen Tire.
Sell â€‹â€‹one buy three, accounting for Shandong Shanshen shares (17.190, 0.00, 0.00%) (600469) announced on the evening of June 6, 2016, the company intends to purchase CRRC Shuangxi Tire Co., Ltd. 100% equity of Zhongche Double Happiness", 100% equity of Qingdao Huanghai Rubber Co., Ltd. ("Huanghai Limited"); purchase of 10% equity of Pirelli Industrial Tire by Pirelli, an indirect holding subsidiary of China Rubber, and Pirelli to cash transactions Sale of 80% equity of Jiaozuo Fengshen Tire Co., Ltd. (referred to as "Jiao Zuo Fengshen"). The transaction did not constitute a major asset restructuring.
Fengshen shares said that the purchase of Huanghai Limited, CRRC Double Happiness and the purchase of 10% equity of Pirelli Industrial Tire will generate investment income, which will not lead to a decline in profits. At the same time, after the completion of the transaction, Fengshen will add 3.3 million industrial tire production capacity, and the production capacity will be extended from Henan to Shandong and Shanxi, which will help reduce the transportation cost of products. In addition, the company and Huanghai Limited, CRRC Shuangxi will form a wide range of synergies in production, procurement, research and development, marketing and other aspects. The sale of Jiaozuo Fengshen's equity, the company's passenger tire business, can reduce the losses caused by this business, so that the company can focus more on industrial tire product development and marketing.
At the opening, it was down, and what did it cost 50 billion yuan? On June 8, 2016, the Fengshen shares, which had been suspended for half a year, finally resumed trading. However, less than 25 minutes after the opening, Fengshen shares fell 10.01%, was sealed down the board. When it closed at 15:00, it fell 9.95%. On this day, the acquisition of Benedict, the well-known Italian brand of China Rubber, the holding company of Fengshen, took just one week at the administrative and judicial level, making this nationally renowned all-steel radial tire manufacturer and the largest engineering machinery tire manufacturer more The focus of the industry's hot discussion. Many people said: "What did China Chemical spend 50 billion in the end?"
The top four seats in the global tire market have always been occupied by Michelin, Bridgestone, Horse, Goodyear and Pirelli, and the long-term monopoly position is unstoppable. Among the top 75 global tire companies released in 2014 and 2015, Zhongce Rubber ranked 10th in the past two years, which is the highest ranking of Chinese tire companies. No Chinese tire company has been ranked in the top five. China's chemical industry can be described as ambitious. The new company will directly cut off the previous rankings. The biggest possibility is to squeeze out Goodyear. Last year, Goodyear's revenue situation has decreased, which is lower than the horse brand. In fact, Goodyear's third position has already been Beyond the horse. This year is likely to rank in the top 75, the horse will be ranked in front of Goodyear.
Whether it is a great ideal or an unrealistic dream, Chinese tires need a group of people who dare to challenge the world. China, as the world's largest tire producer, does not have a company that can compete with other tire brands in the world. We hope that with the strong support of China National Chemical Corporation, this dream can be realized, and Chinese tire companies will soon enter the ranks of the world tire industry. 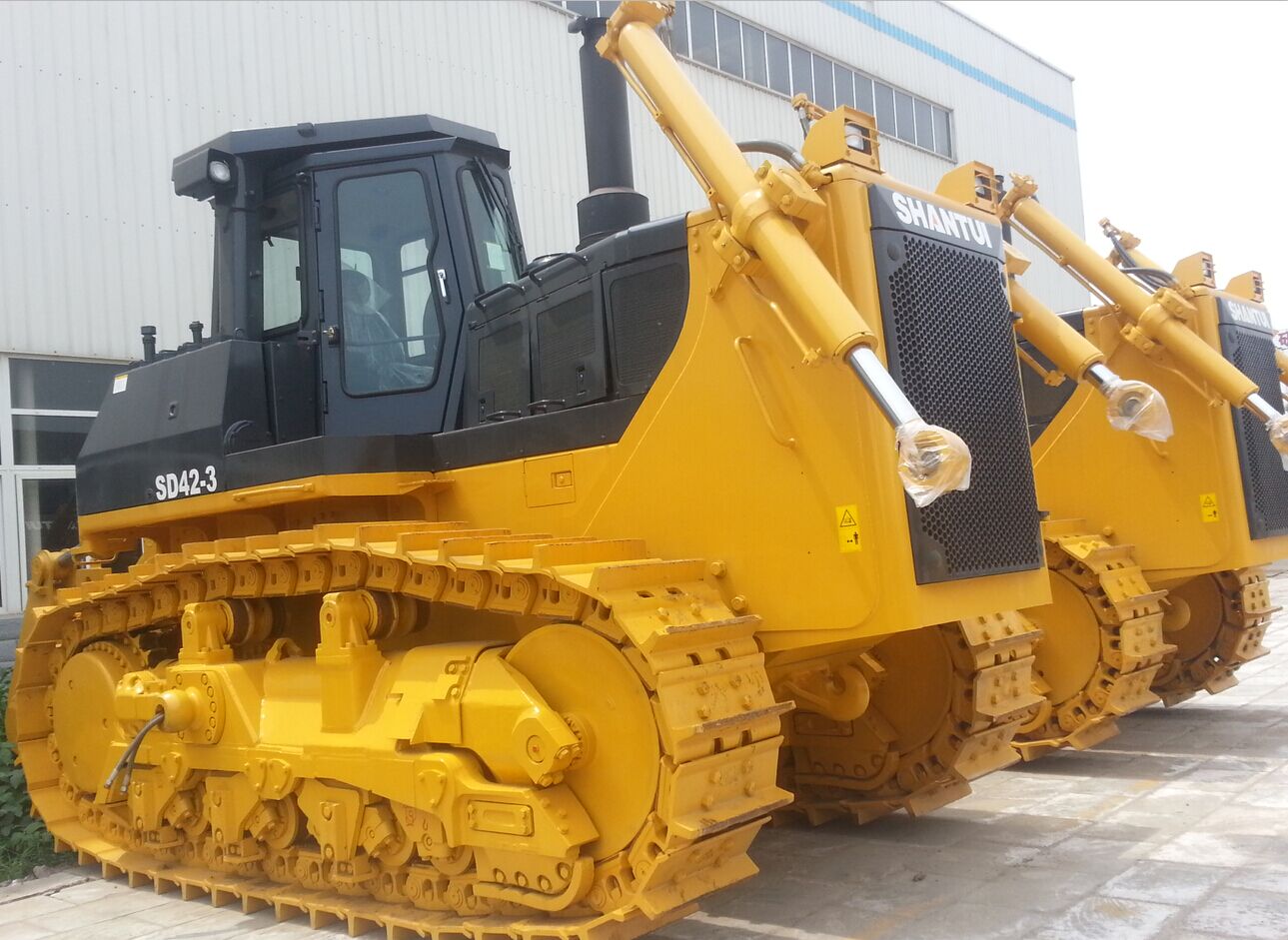 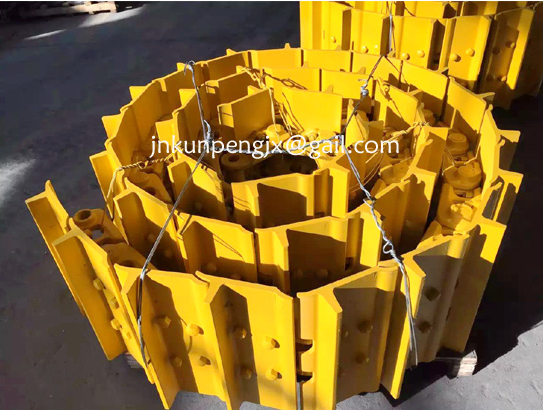 3. We are a professional manufacturer that is specialized in producing undercarriage spare parts for Excavator,  Bulldozer and other  construction machines.

Another Bulldozer Parts we can provide as following: